Why Should Early-Stage Biotechs Care about Intellectual Property? 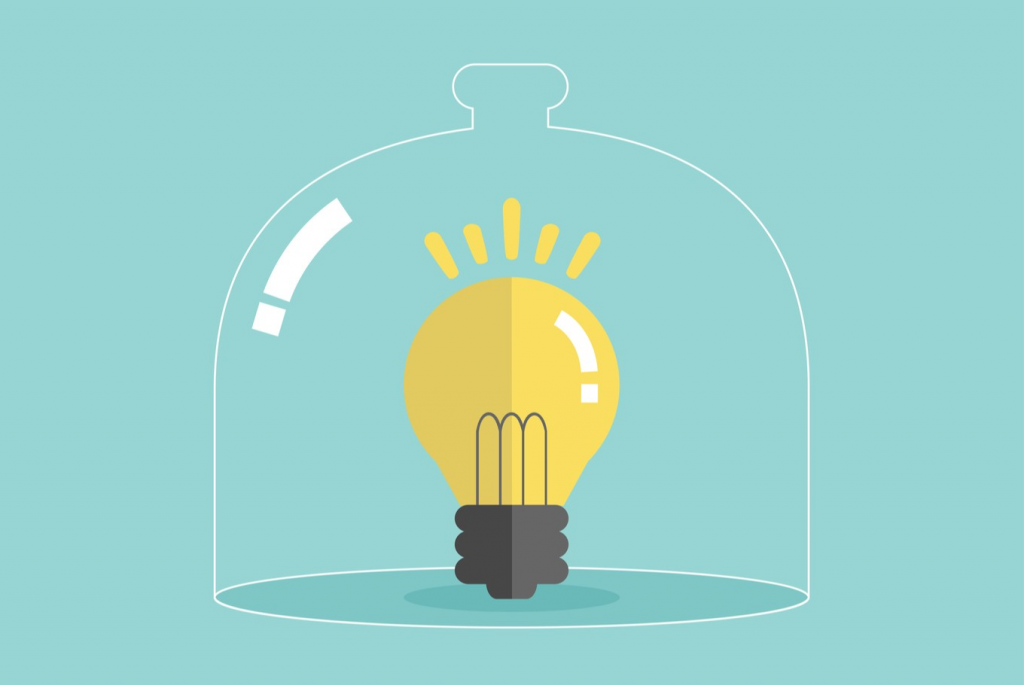 Early-Stage Drug Discovery and the Importance of High-Quality Data

Goodwin-Arctoris Drug Discovery Masterclass Recap Professionals in drug discovery and development face difficult odds: on average, it takes 12 to 15 years to take a new drug from the idea stage to market approval; that is around one-third of a scientist’s professional life! The costs are eye-watering as well: the price tag of taking a […]

COVID-19 in the Crosshairs: Reflections on Developing a Collaboration with BMG LabTech

Dan Thomas, Head of Discovery Biology at Arctoris, discusses data precision and new partnerships in light of new global health challenges. SARS-CoV-2 is not the first time a highly contagious coronavirus spread from the animal kingdom into the human population. And chances are it won’t be the last. If viruses continue to be a threat […]

Why Should You Automate Your Experiments? 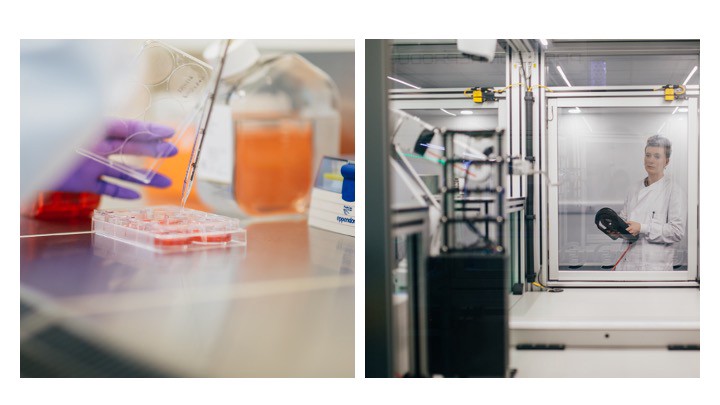 Poppy Roworth, Head of Laboratory at Arctoris, responds to the big question. I started a very long blog post during my PhD based on my experiences of science, aimed primarily at my non-scientific friends. I never finished it, mostly because of time constraints around my PhD and also because it became long and waffly. I will […]

Women of Arctoris reflect on their science idols and career journeys Today is the International Day of Women and Girls in Science. It’s a fantastic opportunity for us to remind all of us of the need to commit to equality in participation in science, technology, engineering, and mathematics (STEM). According to UN Women, just 30% […] 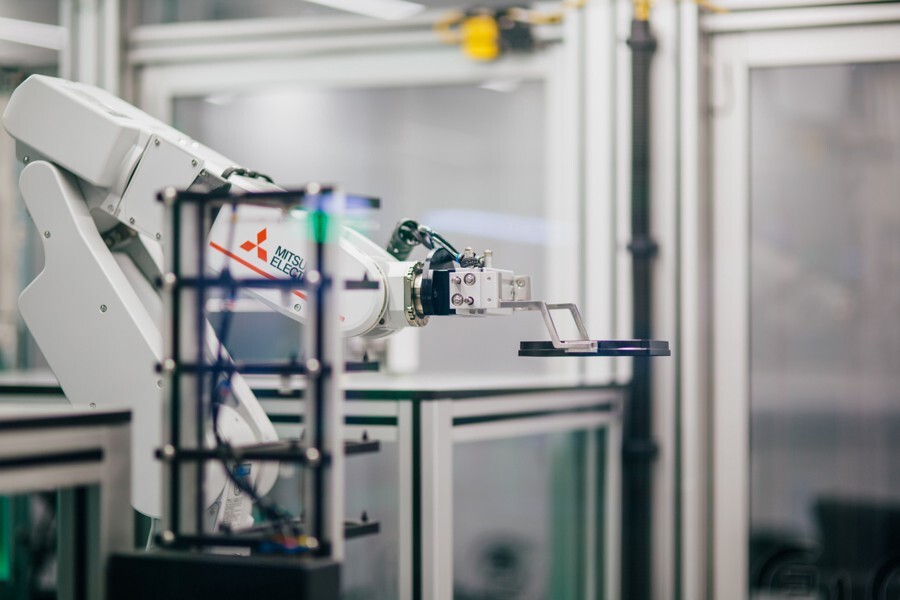 Arctoris’ co-founders, Martin-Immanuel Bittner and Tom Fleming look back on how Arctoris was born and how we got to where we are today. Arctoris has turned 5 today! We are thrilled to see where we are now, and how far we have come. We have had a lot of fun and success, have overcome many […] 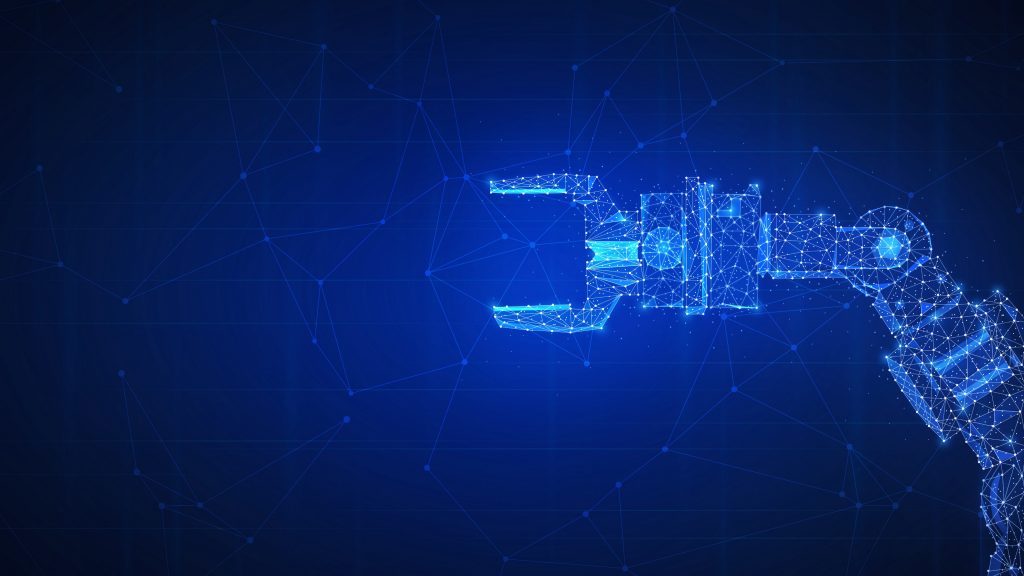 In Daniel Susskind’s A World Without Work: Technology, Automation and How We Should Respond published last year, he argues that economic growth is inseparable from automation. Many industries have seen unprecedented growth in productivity in recent decades, and what they had in common was an increase in the degree of automation, with more and more routine or […]

Young Scholars at a Young Company: Meet our Interns 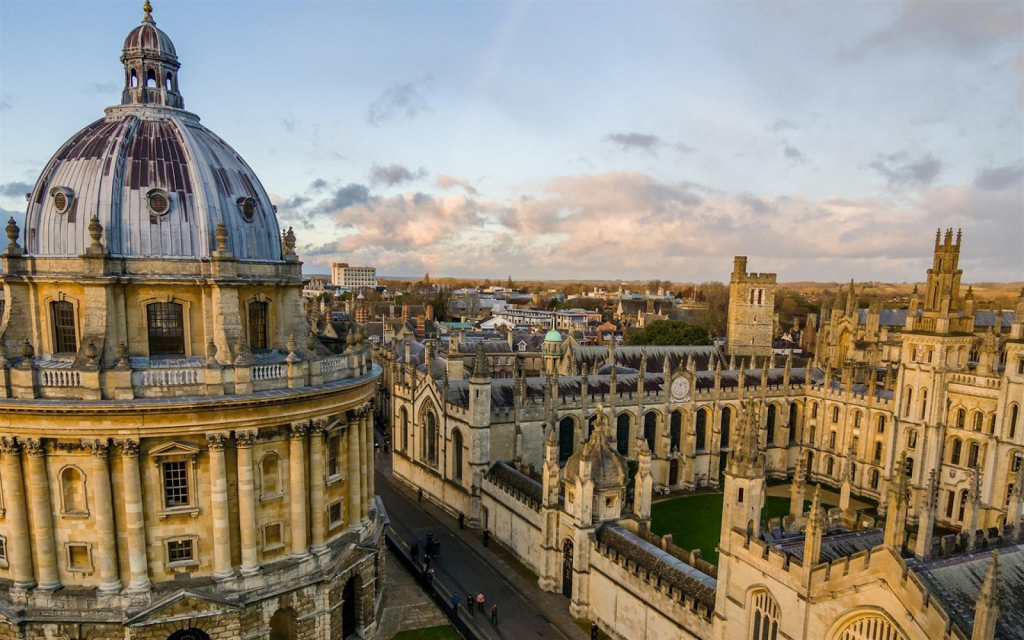 Our relationship with the University of Oxford starts with our founders who met there while completing their doctorates, and includes the background of many of our team. Now we are thrilled to support the University’s Crankstart Internship programme. The programme benefits young scholars as they gain professional work experience relevant to their academic degrees and envisioned […]

From Eroom’s Law to Moore’s Law: Drug Discovery in the 21st Century 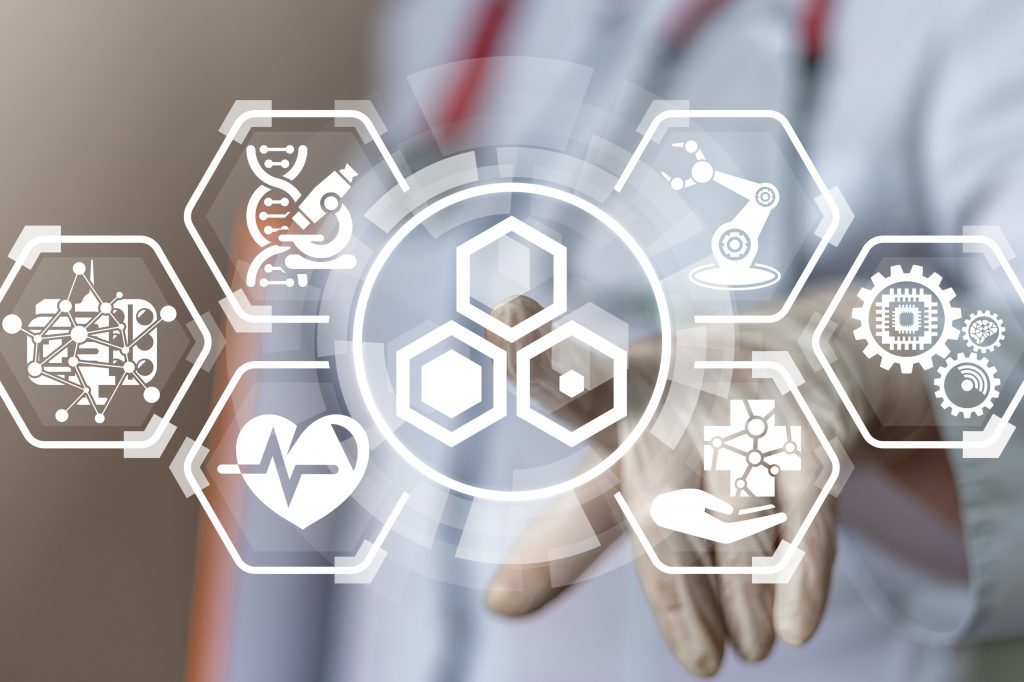 From the lab to the patient The number of possible drug-like molecules can baffle the imagination. There are more than 10⁶⁰ compounds in this molecular haystack, though only a tiny proportion of these compounds will meet all the requirements to become a safe and effective medicine. Over the past millennia, we found a handful of needles (or cures) in […]

Should I Automate My Cellular Assay? 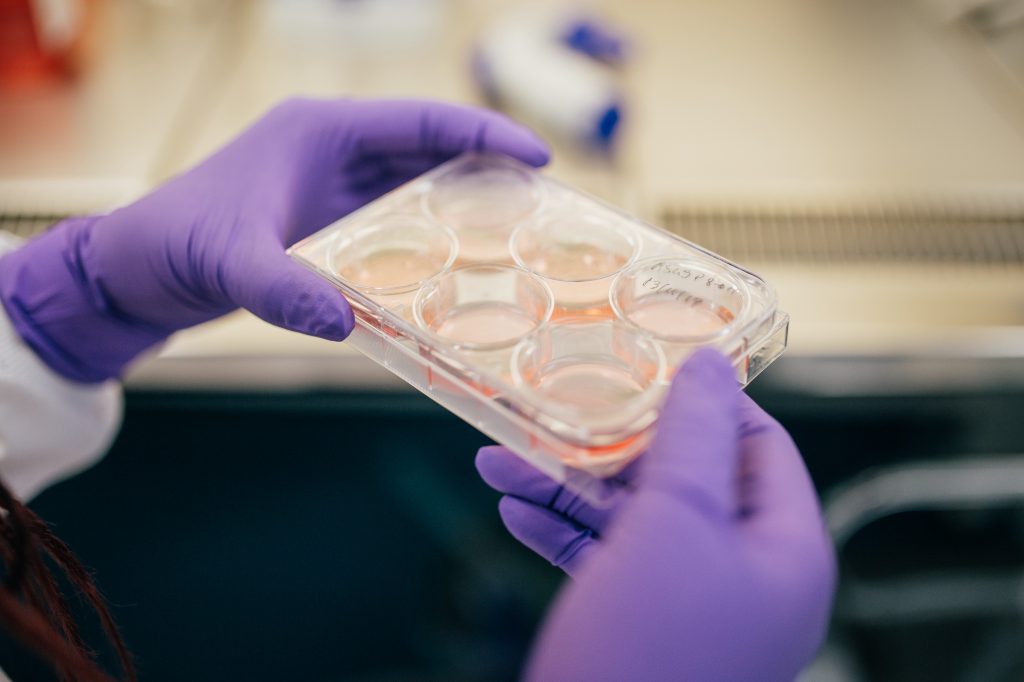 Guest post by Gareth Fearnley, Senior Scientist at Arctoris When I joined Arctoris as a Senior Scientist almost a year ago, I must admit that I was sceptical about the benefits automation of cell-based assays could bring to drug discovery research, especially if the assay appears to be of relatively low complexity. Not to mention, as […]